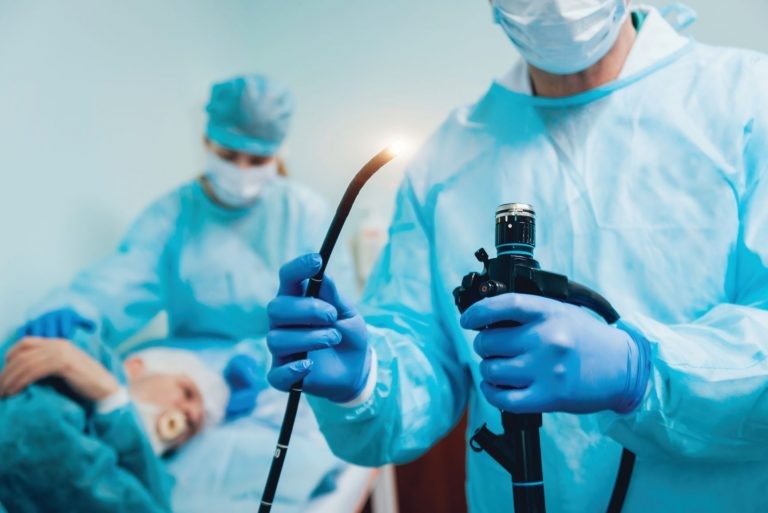 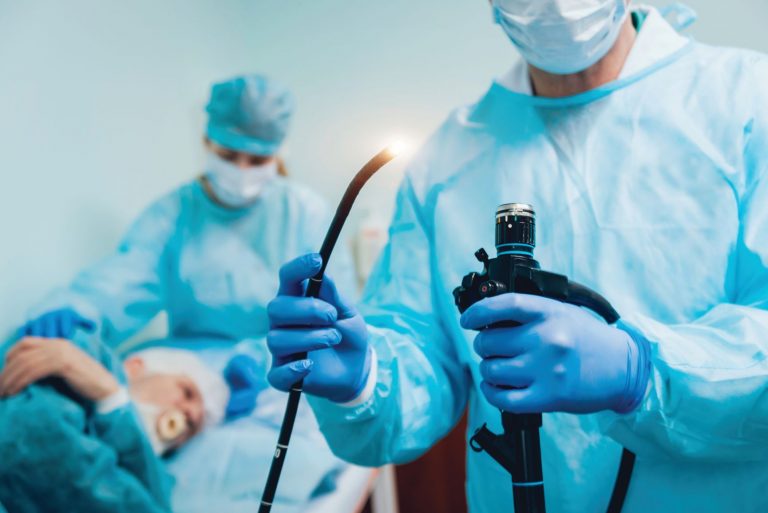 As one of the country’s most preventable illnesses, with a readily available test that is both diagnostic and therapeutic, why does colorectal cancer (CRC) stubbornly remain the second-leading cause of cancer-related deaths in the US? The key to reducing deaths is in the colonoscopy, a direct visualization test of the entire colon that enables a physician who specializes in gastroenterology to screen for abnormal growths (polyps) and remove them before they turn cancerous. However, for many people, the rigorous prep required to thoroughly clean out the colon the night before the test has overshadowed the colonoscopy’s lifesaving impact, resulting in a third of adults 50 or older – the group most at risk of developing colorectal cancer – who have not been screened. But its reputation deserves a major turnaround, because in 2020 the colonoscopy experience is highly manageable, with more palatable prep options, a pain-free procedure and swift reporting of results … so there’s no need to dread your first colonoscopy or anxiously avoid a 10-year follow-up.

Previous prep involved drinking up to 128 ounces of salty-tasting fluid over a short time, but several new colon cleansing preparations are now available that require less fluid, according to Mayo Clinic. Products such as Prepopik, Suprep and Plenvu can be mixed with a liquid of choice, and some patients might be offered a nonprescription prep of polyethylene glycol (such as MiraLAX) followed by an electrolyte-containing drink (such as Gatorade) – but note that these lower-volume prep solutions may not be appropriate for people with heart, kidney or liver disease. If higher-volume fluid solutions are needed, a split dose makes it easier and more tolerable, with half of the laxative taken in one sitting and the other half on the morning of the procedure. Even newer possibilities are on the horizon: Keep an eye out for an edible colonoscopy prep kit that incorporates active laxative ingredients into better-tasting food bars and drinks, with final phase of trials scheduled in mid-2020.

Whatever type of solution you choose, adjust your diet a few days before your colonoscopy to include smaller portions and low-fiber foods to ensure a smoother prep. On the day before your procedure, when you’ll be on a liquid diet, treat yourself to good-tasting items like organic low-sodium broth, white grape juice, flavored sparkling waters and full-bodied coffee (without creamer). Make the prep solution more palatable by refrigerating and drinking it chilled; suck on a lemon wedge or chew a piece of gum between glasses to help mask the flavor. When the solution starts to work, be prepared for your time in the bathroom with wet wipes or double-ply toilet paper, a fully charged phone, and some light reading.

During the 30- to 60-minute procedure, most people will be given a mild sedative drug or an anesthetic to put them in a “twilight” sleep, while a few will require general anesthesia. A thin, flexible, lighted tube is inserted into the colon, and air, CO2, sterilized water or saline is gently pumped in to inflate the colon and allow the entire lining to be viewed. Polyps are removed if present, and biopsies are taken of any abnormal areas. After the test, you’ll recover from the sedative for about an hour before you go home. Then consider this mission accomplished.

Still feeling uneasy about a colonoscopy? Noninvasive, stool-based screening tests may offer an alternative if you’re considered at average risk – that is, no family or personal history of CRC, no previous polyps, no long-standing inflammatory bowel disease or the presence of certain genetic syndromes. The most well-known is FDA-approved Cologuard, which detects DNA markers for cancer and uses fecal immunochemical testing (FIT) to find blood in the stool, with less reliable results: 92% accuracy for cancer and only 69% for advanced colon polyps, plus a 13% rate of false positives. Other options include a “virtual colonoscopy” that uses CT imaging for a detailed view of the inside of the colon and rectum or a flexible sigmoidoscopy to view the lower part of the colon, which requires the colon prep described above. However, a positive result on any of these tests will result in the need for a colonoscopy, which remains the gold standard for colon cancer testing as the most accurate way to find and remove polyps and determine the right follow-up intervals.

Under 50: Are Screenings Necessary?

For people with a family history of genetic conditions that put them at increased risk, screenings may be recommended at a younger age. Additionally, in 2018, a controversial decision was made by the American Cancer Society to lower its threshold to age 45, in response to a steady rise in the cancer’s prevalence each year since the mid-1990s among ages 20 to 54. A new 2020 study appeared to provide more evidence, showing a 46% spike in colorectal cancer incidence between ages 49 and 50 – attributed to cancer that had gone undetected in younger patients until routine screening at age 50.
Research is in progress to resolve the conflicting guidelines, but current best practices* keep 50 as the age to begin colorectal cancer screening for average-risk adults; with FIT or guaiac-based fecal occult blood testing every two years or a colonoscopy every 10 years; and no testing after age 75.

Did You Know?
More than 15 million colonoscopies are performed in the United States annually.

The post Colonoscopies Without Fear appeared first on Specialdocs Consultants.

Coronavirus Vaccine: Expert Says, ‘We Need Time to Get This Right’